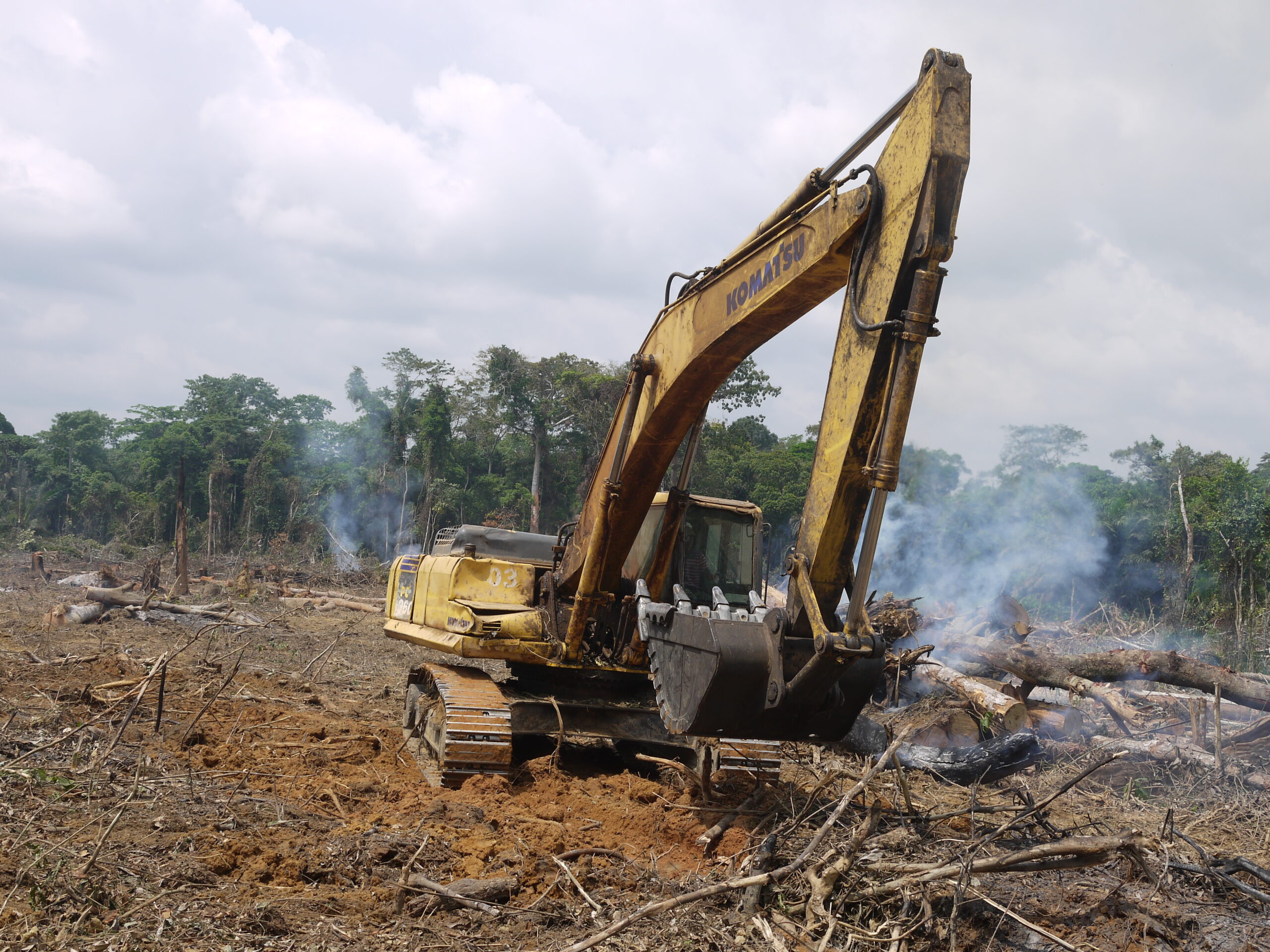 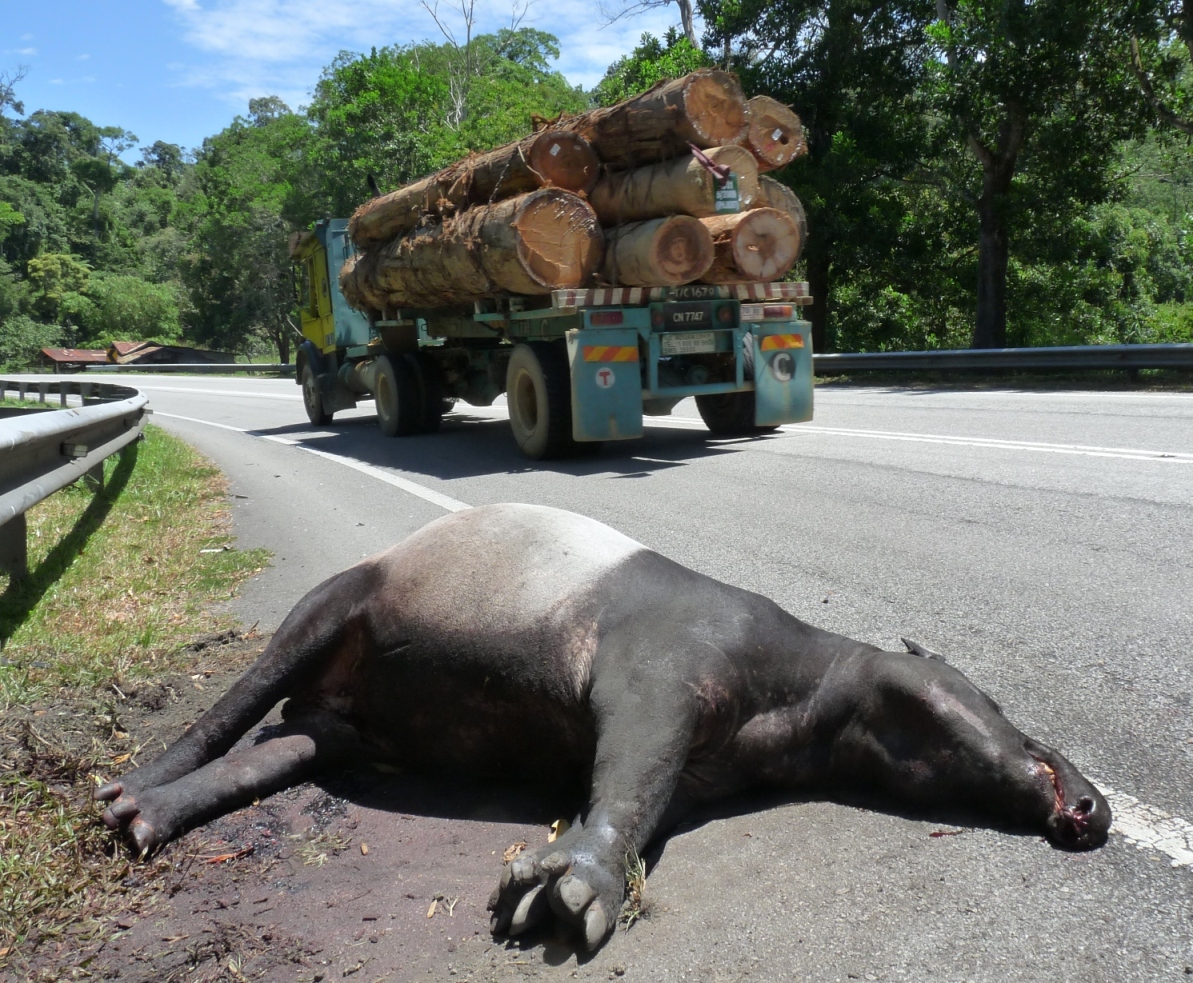 A James Cook University team has identified alternative routes for a new mining road that will lessen the toll on endangered orangutans, Asian elephants and Sumatran tigers in Indonesia.

The team, from James Cook University in Australia, studied a planned mining road that will cut across Harapan Rainforest, a renowned forest tract that spans nearly 1,000 square kilometres in Sumatra, Indonesia.

“Populations of endangered orangutans, Asian elephants and Sumatran tigers in the forest could all be severely affected by the planned road, which would allow illegal loggers, miners and poachers to invade,” said Jayden Engert, a doctoral student and lead author of the study.

The researchers identified several alternate routes for the mining road using computer models and satellite images. The route they favour would markedly reduce both deforestation and construction costs of the road.

“The planned road route could lead to over 4,000 hectares of forest destruction, but our alternate route would cause only about 100 hectares of forest loss within the Harapan Rainforest,” said Professor Bill Laurance, a co-author of the study who has worked in Southeast Asia for more than 40 years.

“This is a massive improvement on the environmental and financial impacts of the planned road route,” said Mr Engert.

“With scientific approaches like those we’ve devised, we have a fighting chance to protect Earth’s endangered ecosystems while still meeting the needs of a growing planet,” said Mr Engert.

The researchers said that as the human footprint expands, thousands of important sites for nature around the world are being sliced apart by roads and other developments.