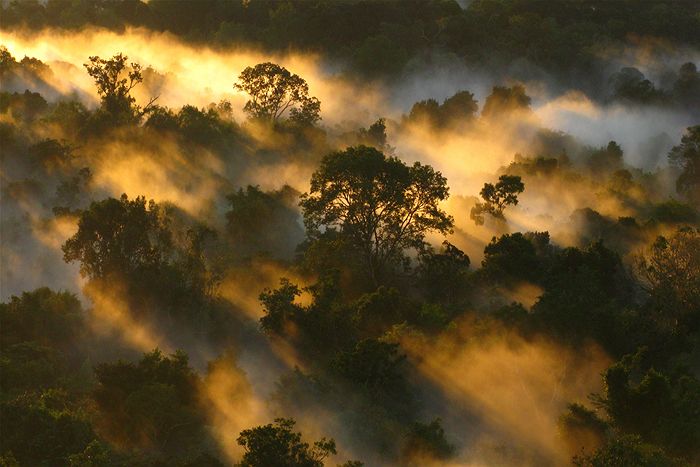 The Laurance Lab is a dynamic research group of highly motivated people, who aspire to become the best scientists in their fields. Our lab is guided by the vision of Professor William Laurance, who believes that scientists must actively engage policy makers, the general public, and other scientists.

At the Laurance Lab, we pride ourselves on conducting environmentally-oriented research that has practical applications for the real world. We work regularly with policy makers in many areas, including Indonesia, Malaysia, Papua New Guinea, the Amazon, Africa and India.

Laurance received his Ph.D. from the University of California, Berkeley in 1989.  His research focuses on the impacts of intensive land-uses, such as habitat fragmentation, logging, hunting and wildfires, on tropical forests and their biodiversity.  He is also interested in protected areas, climatic change, the impacts of roads and other infrastructure on biodiversity, and conservation policy.  His research over the past 35 years spans the tropical world, including the Amazon, Africa and Asia-Pacific regions.  To date he has published eight books and over 400 scientific and popular articles.

A leading voice for conservation, Laurance believes that scientists must actively engage policy makers and the general public, as well as other scientists.  He is a fellow of the American Association for the Advancement of Science and former president of the Association for Tropical Biology and Conservation. 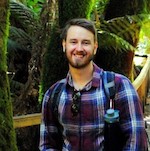 Jayden is an applied ecologist with a passion for conservation. He is currently completing a PhD at James Cook University under Bill’s supervision, where he aims to anticipate the future impacts of infrastructure expansion, particularly road network expansion, in the Asia-Pacific region. By understanding how road networks spread and influence land cover change, he hopes to predict the areas that may be at greatest risk from planned developments.  Jayden is broadly interested in conservation science, with a specific focus on human impacts on tropical biodiversity, forest restoration, and prioritization of conservation actions. His years working as a GIS technician have given him valuable experience in a variety of areas of conservation management and landscape planning. 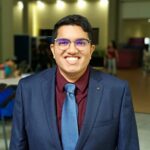 Raiyan is a Master of Engineering Student currently working on automating road detection techniques under the supervision of Kevin and Bill. His aim is to create algorithms that can extract objects covering a small proportion on an image and have a complex structure, in this case, roads. The goal of his current project is to develop applications that can reduce the manpower involved in generating updated maps for rural areas. Raiyan hopes to eventually work as a researcher on Earth Observation projects using artificial intelligence, data science and mathematical models 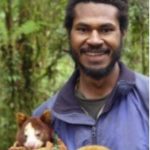 Gabriel started off as a Marine Biology graduate from the University of Papua New Guinea and ventured into marine pathology focusing prawn pathogens (Hons) in the waters between the Gulf of Papua in Papua New Guinea, and the Gulf of Carpentaria in Australia. He then went on to work for the Roger Williams Parks Zoo as a research assistant, focusing on home ranges of the Huon tree kangaroo on the Huon Peninsula in Papua New Guinea, obtaining a Masters in the process. While working in that particular part of the world I realized that the greatest threat to wild populations of Huon tree kangaroos were traditional landowners (hunting). Therefore his PhD aims to understand the dynamics of hunting across that particular region (Huon Peninsula). 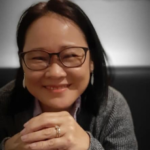 Yoko Ishida is our part-time project assistant who assists with various project and TESS tasks. She also works as a Postdoctoral Fellow on the Daintree Drought Experiment, where she is measuring the eco-physiological traits of the dominant canopy tree species. 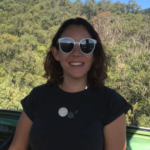 Nina Taylor is a social and digital media strategist with a strong interest in conservation. With 10 years marketing experince and a passion for design she applies her marketing and social media knowledge to publicise scientific articles through ALERT Conservation.

Find out more about the Laurance Lab projects.